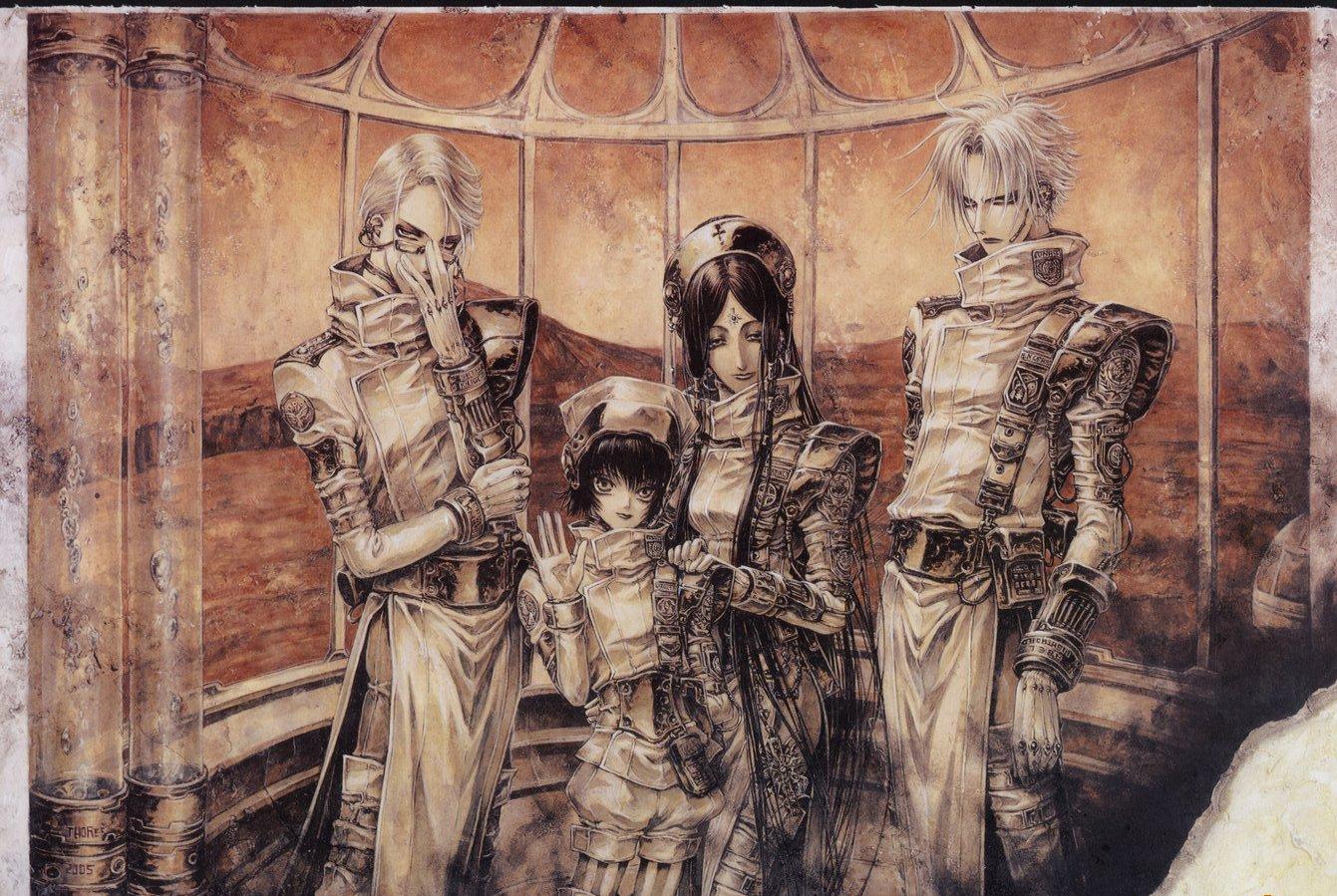 Hot light from Spanish land spread over the pastel-white buildings and the churches and the marketplace, making the 47 bodies of Lisboans killed that day look like idle sunbathers.

No one bothered to move them as if they did there’d be 48.

Instead the locals played their guitars.

And talked about the weather.

at eleven o clock in the morning.

A stranger with no luggage or purse walked into the main plaza, almost tripping over two of the 47 bodies, both women. He glanced at the slash marks on their necks, the blood tails creeping toward the church steps…then at the man sitting on the same steps, strumming a tune about the glorious coastline of La Coruna.

‘The waves are large, the sand is clean…

The rocks are smooth, unless you’re mean…

The stranger listened up to the ‘mean’ part, muttered something non-Spanish then continued walking. He got to the far corner of the plaza, ignored the Moroccans selling baking powder as cocaine, and turned right onto a narrower street. It wasn’t much quieter, the place was too close to the city centre for that, but there were no more corpses. He moved quietly past the guitars, past the guitar shops, past the hawkers selling fake guitars from Sevilla, and up onto the hill by the castle.

Outside the gate, sitting on a wall with a quill and paper, was a young woman. She wasn’t particularly pretty [her face was too narrow, her eyes not sharp enough], but was definitely a step up from the guards standing nearby scratching their thighs.

The stranger moved closer, taking a leaf from a nearby tree and folding it in two. “Ona je ostal z mano…”

Some locals came up the hill speaking Portuguese, noticed the guards and the swords, switched to Spanish for a few seconds then, ten yards distant, went back to Portuguese.

“Fucking wretches,” muttered one of the guards, watching the bi-linguals disappear into the chapel on the corner. “They’re lucky that damn language ain’t banned.” END_OF_DOCUMENT_TOKEN_TO_BE_REPLACED