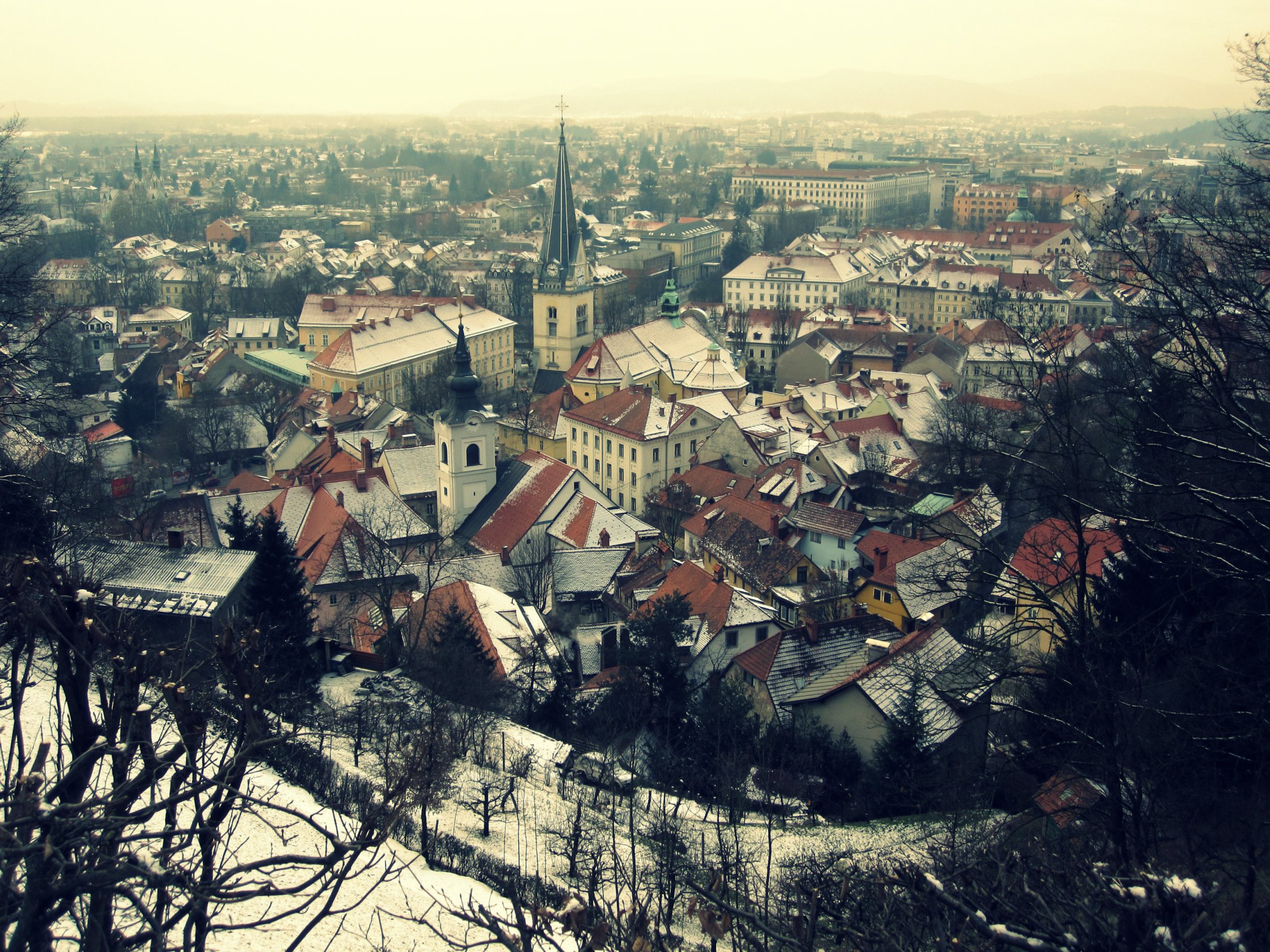 Idea – Tenth Gate? Unrelated character from original goes up to Loobylana castle at night and crosses into different dimension. Use red light a lot. Put something scary under the plank. Beggars maybe. END_OF_DOCUMENT_TOKEN_TO_BE_REPLACED