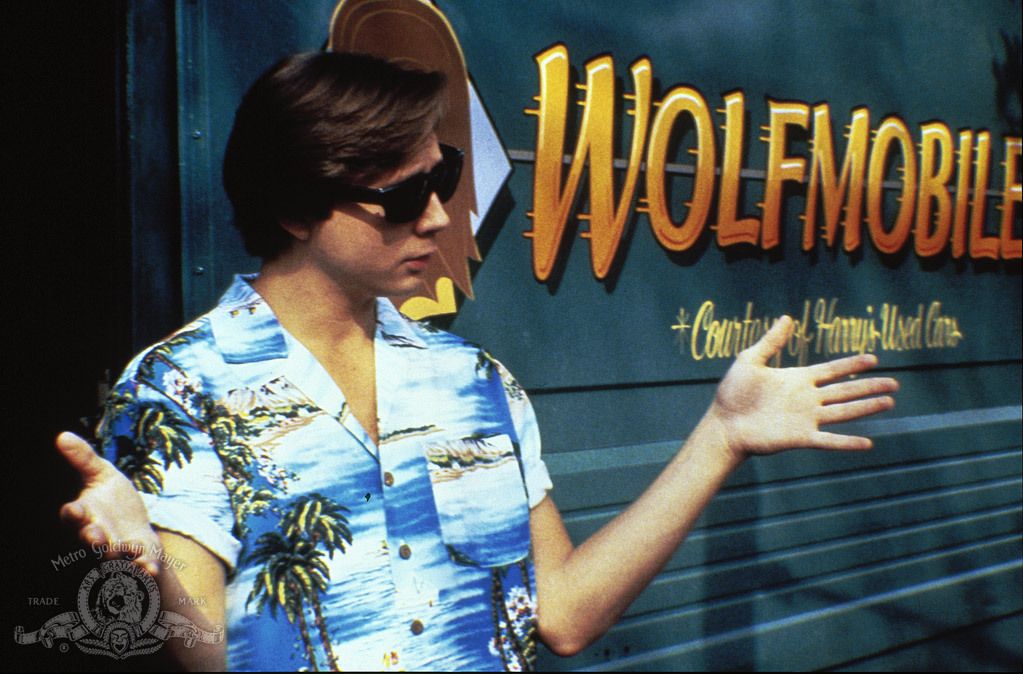 The first few weeks were a sharp learning curve. The sharpest of them all. The lower half of the wolfaconda kept heading towards the river, the upper half tried to move its face closer to the fan.

Gods, it was hot.

On day five it started to snow.

‘It’s no good,’ said the wolfaconda.

‘How do I turn off this fan?’ asked the wolfaconda.

‘There’s no off button.’

‘I assumed it would be hot all the time.’

The wolfaconda compromised and moved to Hong Kong. Immigration was surprisingly easy, mainly because everyone was asleep.

It bought a house in Sha Tin.

It searched for work.

‘I don’t have enough fingers.’

‘What does that mean?’

‘It means you start to disappear if you engineer content for more than four days.’

The Wolfaconda closed the newspaper and became a night security guard. Every night for two months, it sat behind a desk in a residential building and scared the shit out of people.

Two months and one day later, the bossman called them in.

The Wolfaconda shuffled out of the building and muttered, ‘but there’s only one of me.’

Back at the house, it self-argued.

‘It was your fault, you’re too green.’

‘You tried to eat Ice Cube.’

‘You’re holding me back.’

It tried to end the argument the same way it used to, but it could no longer go its separate way.

Five days later, after reading Candide and misunderstanding it in a spectacular way, the Wolfaconda decided to go to Europe and wander.

It packed its bags.

It went to the train station.

As it was stepping through the ticket gate, a net fell on its head.

Others turned their backs.

The Wolfaconda pleaded its case.

You’re only mad at half of me.

Jon Voigt took the Wolfaconda back to his home in the Hollywood Hills and opened the front door. Ahead of him was Tom Wilkinson, holding a shotgun.

‘What are you doing here?’

‘It’s not your house anymore. You sold it to me. Remember?’

The Wolfaconda saw its chance.

It slithered out of the net and into the garden.

Fourteen years later, in a forest near Maribor, the Wolfaconda stopped slithering and looked at the map.

‘According to this paper, we’re not in LA anymore.’

‘You’re not worried that Jon Voigt’s gonna turn up again?’

‘We’ve killed him eight times, there can’t be many more of him.’

The Wolfaconda lay down on the grass, half of it closing its eyes, the other half reading the last 145 pages of Cat’s Cradle.

‘Vonnegut just writes the same book over and over…’

The other half didn’t answer.