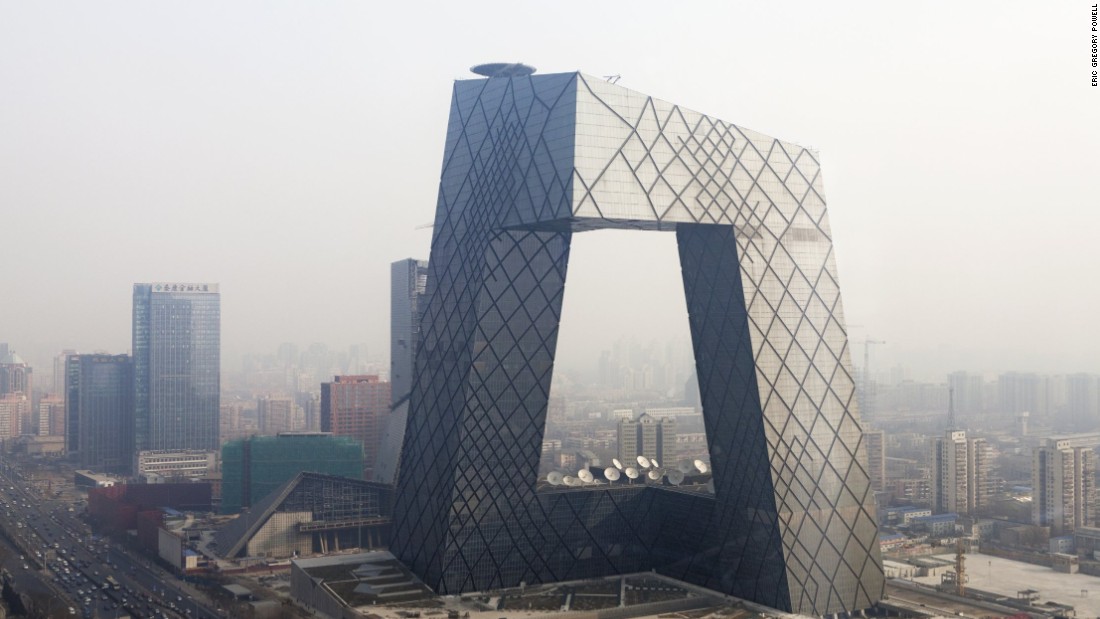 Managed to clock up my fourth city in China last week. A family trip to Beijing, land of alleged blanket pollution.

It was grey for about two days, not sure if that was pollution I was sucking in or just general mist, could’ve been mist as April is a month of infamous changeable weather, but after that the sky turned blue and I could see that Beijing was surrounded by mountains.

As with all my family trips, or trips with my in-laws, I was able to understand about 20% of what they were chatting about. Actually, I would say it was closer to 40% this time as I’ve been working on my listening skills and my vocab is broader…

Both my parents in law must have noticed this improvement and, in order to keep me in the pit of language-learning despair, made their vocab more obtuse and their pronunciation more slurred. I don’t know how he does it, but my father in law especially always manages to come up with a synonym for a word I know instead of using the actual word I know.

E.g. we went to the site that the foreigners burnt down over a hundred years ago [not my ancestors, they were all working in factories far as I know] and I asked my father in law what was in this place. Straight away he used the word ‘Wai zee’, which to me meant ‘place’ or ‘location’…therefore I thought he was pointing at the map saying, ‘here is a location and here is a location over here…that’s also a location.’ Very vague stuff, so I kept on asking him, ‘what is at that location? Anything?’ and he would again answer with ‘wai zee.’

After consulting my wife, it turns out ‘wai zee’ with a different tone means ‘ruins’ or ‘historical ruins.’ Now, I do know another word for ruins, which is ‘fai hui’ [I learnt this from the Friends’ Gem app game], but my father in law clearly thought that would be too easy so he used the other one. I guess there is a difference in their meaning, that’s why he used ‘wai zee’, but just once I’d like for him to say a word and for me to understand what that word is.

It’s not that bad though, now I know two words for ruins, and brick by brick my Cantonese gets a little bit stronger.

We did the usual stuff tourists do in Beijing, went to the Forbidden City, the Great Wall, the Summer Palace, ate jellyfish, thought about seeing Chairman Mao’s corpse then decided against it cos what if his eyes suddenly opened? I don’t think I’d ever recover from something like that.

The Forbidden City was impressive, even if a lot of the buildings were off limits. I like the fact the Emperor had a Hall just for mental cultivation, though that could’ve been a front for something else, similar to the Democratic Republic of Korea. Hall for handjobs?

I learnt a lot of Beijing related vocab [in Cantonese], and even learnt how to ask where the bathroom is in Mandarin. It’s very similar to the Cantonese way, only with slightly different sounds. Obviously, no one understood me when I said it cos my Mandarin level is zero…one waitress listened to me say it five times before running away…which in turn led to a weird moment. That same restaurant had a very convoluted path to the bathroom so to make sure I was going the right way, I asked some aunties heading in the same direction. They didn’t understand so, in an attempt to show that I knew a bit of one Chinese dialect/language, I asked if they spoke Cantonese, and, amazingly, they did. The weird part was the aunties said they were from Shandong, which is nowhere near Guangdong, and yet they knew the area in Hong Kong that I lived in. Usually I don’t recognise accents in Cantonese, but I could tell they had one as the way they said the words was a little strange, not at all like the way Hong Kong people speak. In fact, I found it a little bit easier to understand the aunties, probably cos they were using easier words and were at a similar level to me in the language. Yup, that’s a lie, they were way better, but I felt I did okay.

The apartment we stayed in was decent, and the best part of it was the cinema style projection screen in the living room [complete with cinema curtain]. To honour this screen, my wife and her sister put on the movie ‘Overheard 2’ with subtitles in simplified Chinese. I can read traditional Chinese to the level of a 9 year old, but simplified is a little bit different, so it was tough to get what they were saying from the words alone. I would have to rely on my listening skills.

I’m always pretty objective about my language abilities, and I know my main weakness is my listening, but I have to say, by the end of the film, I just about got the gist of the plot. More than my mother in law anyway.

Obviously, a lot of the dialogue was either too fast, too advanced or used large groups of numbers [e.g. 70,000 shares were bought by 721 people over the course of 72 hours] to reach my brain and be understood, but I caught the shorter stuff. The conversation between Koo Tin Lok and his wife was broadly comprehensible to me, and I knew what Daniel Wu was trying to achieve in the film and how he was going about it.

After the film, I explained to my wife what had happened in the film, and she said, good, that’s some of it. Then she told me the actual story, all the details, and I realised again that my listening was pretty shit and the whole scene with the bad guy lecturing the other bad guys was basically a holiday for me. I didn’t catch a word of it, except ‘why should I trust you?’ at the end.

Much work still to be done with my listening.

I’ve found some YouTube channels that should help, though it’s always hard to motivate myself to watch them. You know most of it’s gonna go over your head, and you know your confidence is gonna take a hit as a result.

Gotta get on it though, otherwise I’ll forever be talking to people who switch to English immediately, even if their English is not that much better than my Cantonese.