It was a cold, breezy, temperate, zealous, overly described morning on Baker Street when Sherlock Holmes.

“If I’m not mistaken, Watson.”

Murderer of four husbands walked in and threw down two teabags, announcing a surprisingly tall man from the embassy of Japan.

The tall man walked in, bowing.

“You have come from the butchers in Dundee, recently fingered your stepdaughter, dabble in alchemy and have a fettered interest in ‘no hands’ pottery.”

Stared at the tip of his pipe

Tutted at the blacks

Near the Cape of Good Hope

Stared at what used to bend, resentful

In the Indian Ocean

Scraped off the grottiest of the wallpaper

In the games room

Collapsed on top of Watson

worked on his Japanese

lurked under the rustiest of the metal stairs

As the ladies came down

END_OF_DOCUMENT_TOKEN_TO_BE_REPLACED 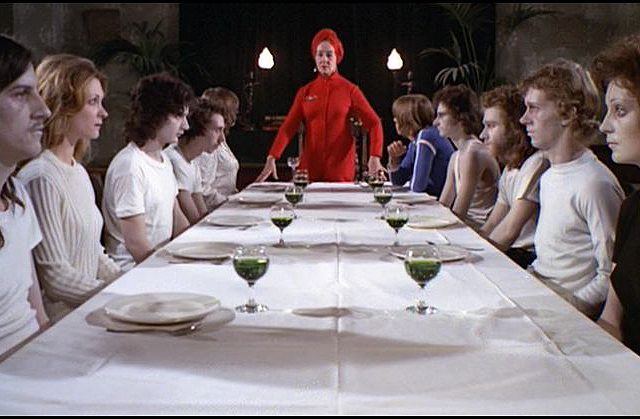 Lurking in the abattoir

Chief corrected himself 5 times to reach your view on leftism

Mercilessly cutting down the old END_OF_DOCUMENT_TOKEN_TO_BE_REPLACED

I’m finally done with ‘A espada da gruta’ and the Lemony Snicket book set at the carnival and now it’s time to level up. And I don’t mean going somewhere and asking new people the same few questions I asked the last people I met and the ones before that and…

The Lemony Snicket book was tough.

It took a few weeks and a lot of dictionary work but I got through it, and now it’s time for three other books at the same time.

Another Lemony Snicket book, the one at the school

I started with ‘Ate mais’ but struggled a bit as the writing is a lot more complicated than I remember the English version being. I should’ve known. There’s so much slang and random weirdness and huge run-on sentences in the story that reading it in Portuguese is borderline impossible.

The only saving grace is the fact that English and Portuguese have a lot of crossover vocab – without those I’d be lost. If I were reading the Chinese translation of this book, I’d be deep in Children of Tama territory, much worse.

As I was plodding through ‘Ate mais’, the Vonnegut book arrived in the post, a book I also believed, based on my reading of it 10 years before, to be quite prosaic in terms of writing style. 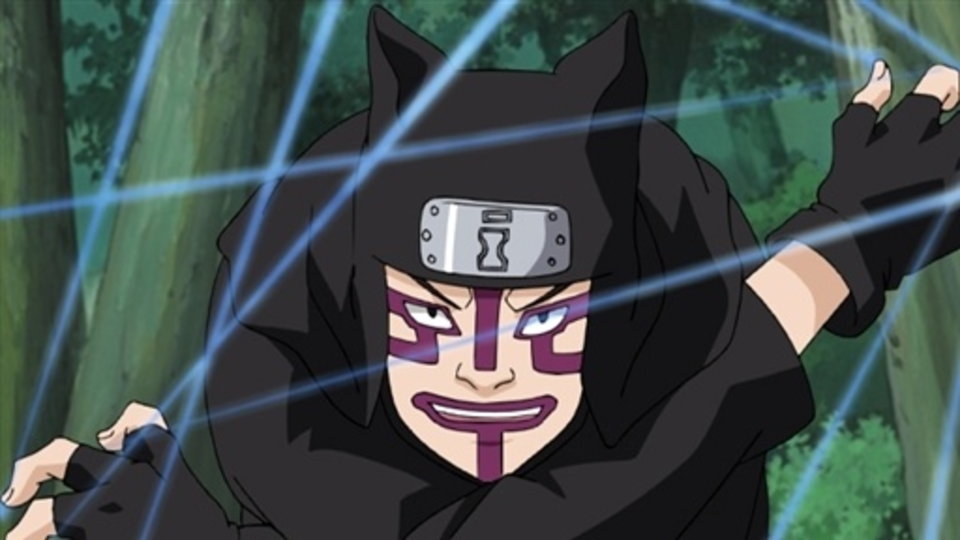 The next problem: how to understand an episode of Naruto. I tried last week, Episode 216, but the first scene was insanely fast. Even when I slowed the speed down to half, it was difficult to pick anything up. Or you can pick it up, but you don’t know what it means. Do children really understand this? END_OF_DOCUMENT_TOKEN_TO_BE_REPLACED Allegedly, yes. They were led by Mochizuki Chiyome and would embed themselves in towns and castles that Shingen wanted to attack at some point, usually acting as shrine maidens, prostitutes or talent agents to get the info their boss needed. END_OF_DOCUMENT_TOKEN_TO_BE_REPLACED